Born in Luxembourg on February 8, 1960, he received his law degree in 1983 from the University in Pavia, with his final thesis in Community Law entitled “The free circulation of capital in the Common Market”, discussed with Professor Angelo Grisoli.

Registered with the Bolzano Order of Lawyers since 1989, he attended a specialisation course in industrial and intellectual property at the International University Institute of Luxembourg, “La protection de la propriété Intellectuelle: aspects juridiques européens et internationaux”.

Since 1990 he is responsible for the trademarks and industrial property sector at Bugatti International SAH, owner of the famous “Bugatti” trademark registered globally in the major commodity classes, and following the sale of the trademark to the Volkswagen AG group is a consultant for that multinational company. In 1994 he was a founding partner of the Barbin Mayr Rossi Telchini Law and Audit Firm and since 2001 has represented clients before the Higher Courts.

He is a partner in the Licensing Executives Society (LES) and Union des Avocats Européens - European Lawyers’ Union (UAE). He served as Vice President of the international association of lawyers, UAE from 2008 to 2012 and as President from 2012 to 2014. He is currently Honorary President, member of the Executive Committee and President of the Commission of Companies and Banking Law.

As part of this scientific activity he participates annually in international conferences and conventions, often speaking on matters relating to the protection of industrial and intellectual property, business development, and European Union law.

Attorney Bruno Telchini, along with Attorney Marco Mayr, is the owning partner of the Law Firm of the same name in Bolzano. 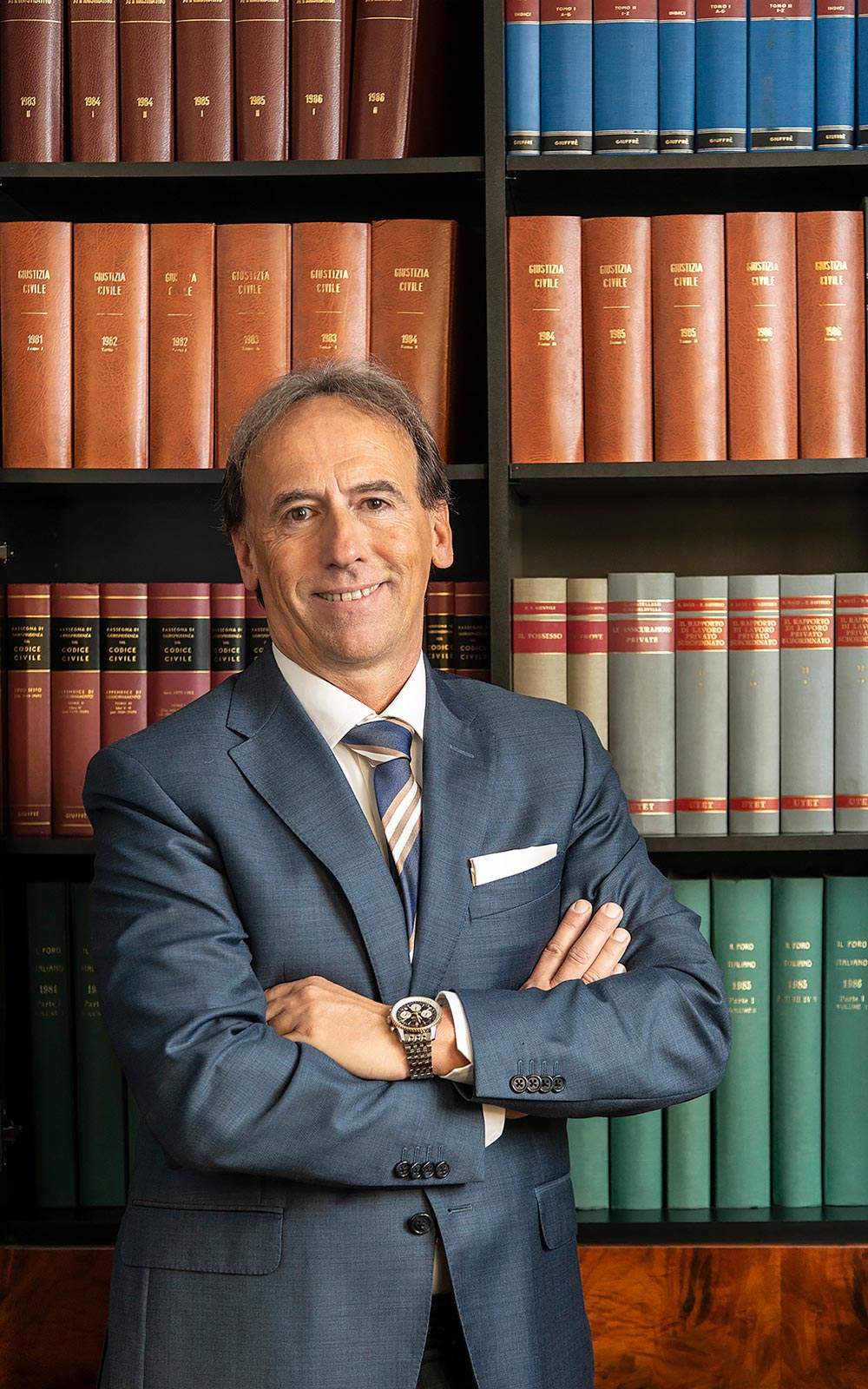