Registered with the Bolzano Order of Lawyers in 1990, he defends clients before the Courts and Appeals Courts, Juvenile Courts, Military Tribunals, and the Military Court of Appeal.

In 2002, he was admitted to representing clients before the Higher Courts.

He is primarily involved in business criminal processes, specifically crimes related to corporate tax and bankruptcy, customs, and building and urban planning, as well as environmental crimes and all critical issues related to safety in the workplace.

He also has years of experience in assisting public administrators and politicians before the criminal and accounting authorities.

Her performs out-of-court and judicial activities in civil matters with particular attention to company law and the problems connected to contractual and extra-contractual liability, especially in terms of personal injuries deriving from non-compliance with the regulations regarding safety in the workplace or road traffic, or from responsibility in the performing a health profession.

Together with Attorney Telchini, he is involved in disputes before provincial and regional Tax Commissions as well as the Court of Auditors.

He has lectured on law and criminal procedure in professional preparation courses organized by the Universities of Trent and Verona and was a speaker at events promoted by the Criminal Chamber of Bolzano, various professional associations, and public bodies. From 1998 to 2000 he collaborated with the RAI office in Bolzano in a series of radio transmissions regarding law, directly with listeners.

Attorney Marco Mayr, along with Attorney Bruno Telchini, is the owning partner of the Law Firm of the same name in Bolzano. 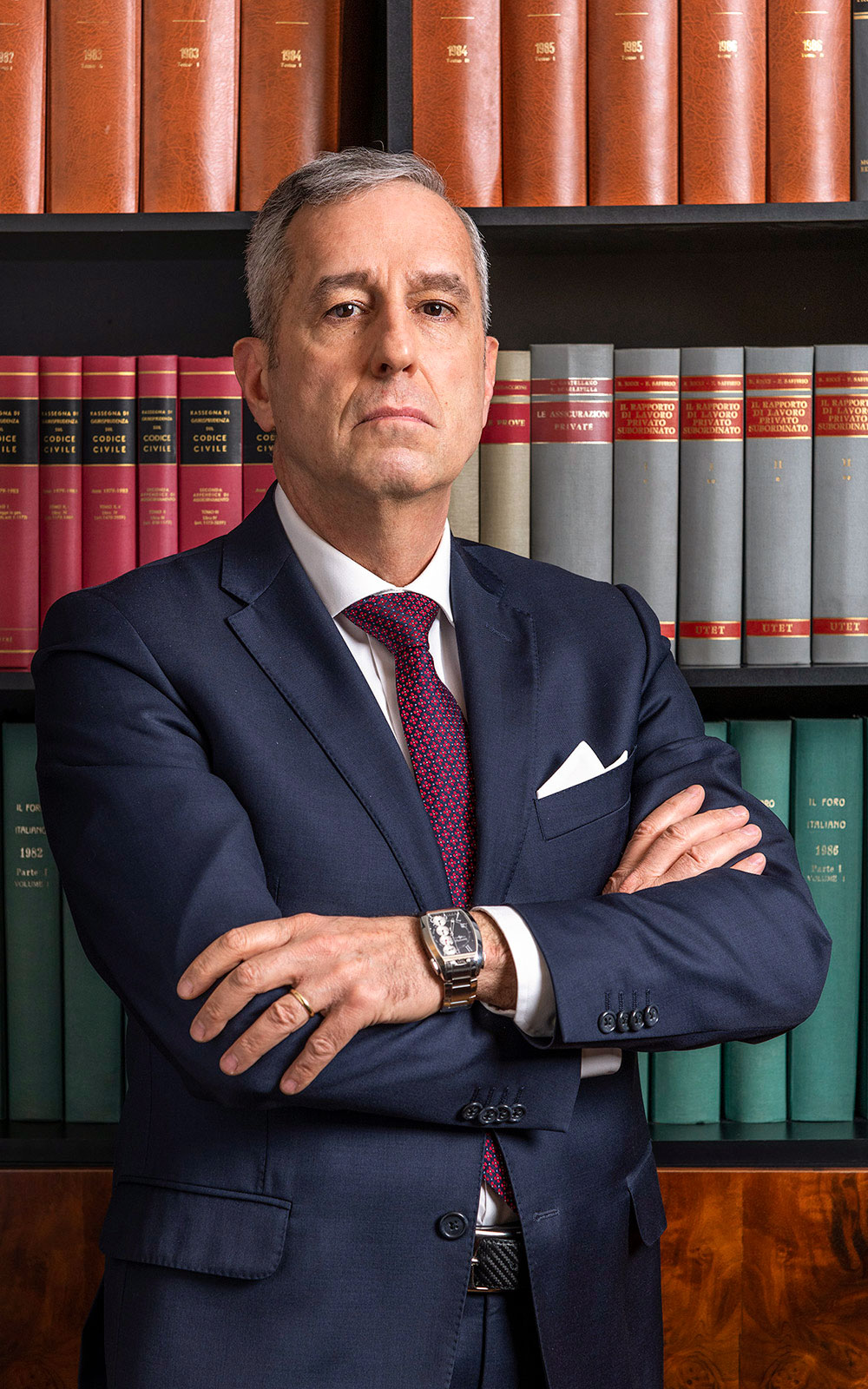