Born in Bolzano in 1981, he received his law degree from the University of Trent in 2007, with top marks with his thesis entitled “Profiles of the circulation of civil judicial measures in the European Union”. He completed his path of studies in transnational law during which he particularly studied the themes of European Union law with a year of study at the Katholieke Universiteit Leuven in Belgium.

In 2007 he began working with the Barbin Mayr Rossi Telchini firm and in 2010 was registered with the Bolzano Order of Lawyers.

He is mainly involved in civil law, both in and out of court, and has gained specialised skill in industrial property law, tax and customs law, and accounting law and procedure. He also covers disputes regarding contractual and extra-contractual responsibility in the automotive area as well as contracts relating to internet law. 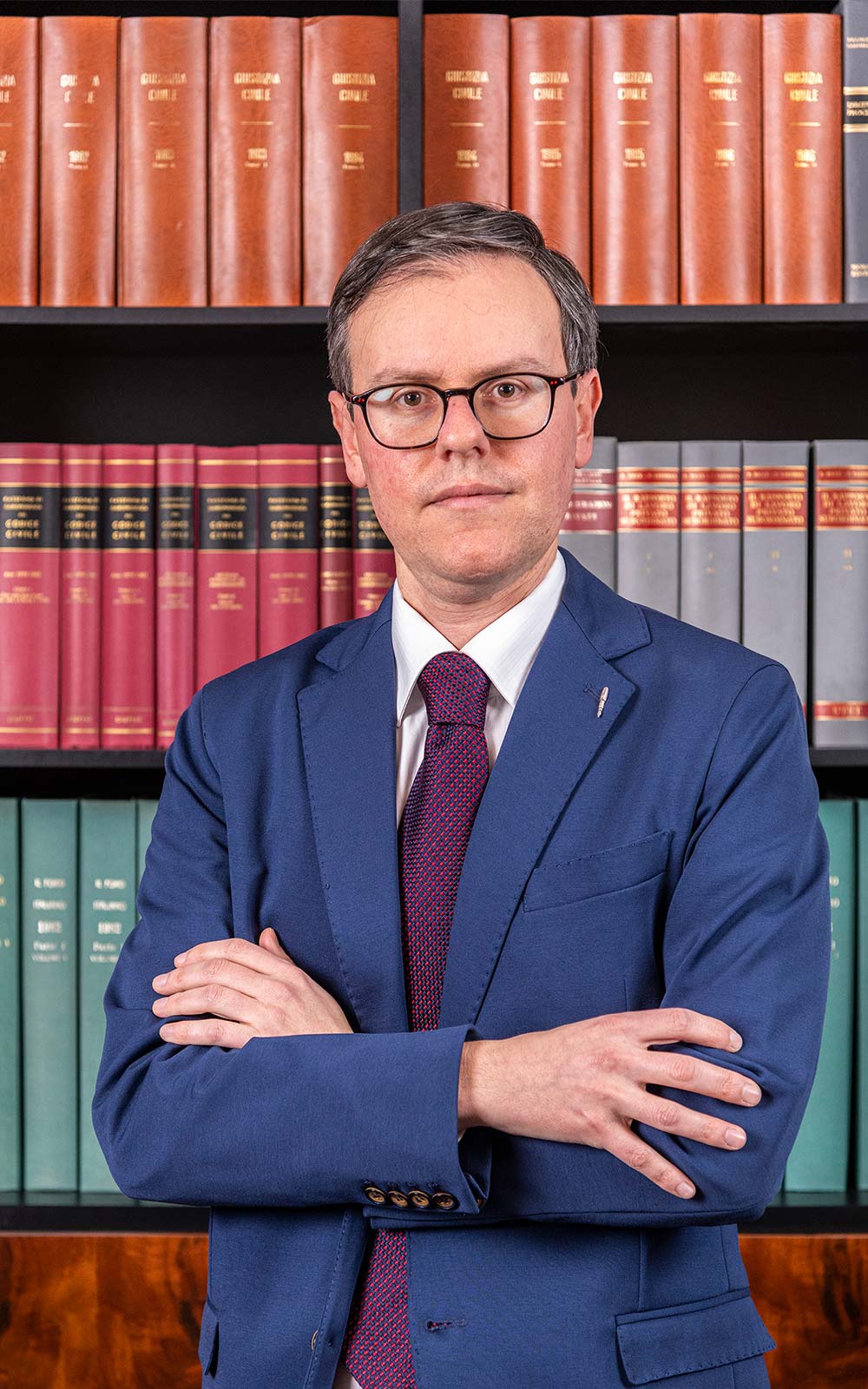