He graduated in 2011 from the University of Trent with top marks and praise, with his thesis in tax criminal law on “The criminal relevance of abuse of tax law” with Professor Alessandro Melchionda.

During his studies at the university, from 2008 to 2011, he was already collaborating with the Law Firm, dealing mainly with civil law, where he began his forensic practice.

Determined to work as a criminal lawyer, in December 2011 he began forensic practice at the Barbin - Mayr - Rossi - Telchini firm alongside Marco Mayr and, in 2012, became qualified to represent before the Courts, including those in the Trent Court of Appeals District.

In 2013, he passed his State exam and was sworn in, and in July 2014 he was registered with the Bolzano Order of Lawyers.

Since January 2021, he has been a partner of Studio Legale Associato Telchini Mayr D'Abbiero.

He is primarily involved in business criminal law (safety in the workplace and environmental, tax, construction, bankruptcy, and corporate crimes), crimes against the public administration, medical responsibility, and tax and customs law, and has gained particular skill in the responsibility of entities and legal persons, as governed by Italian Legislative Decree 231/2001, taking on the role of President and member of the Supervisory Authority of a capital corporation that is part of a Multinational Group.

In March 2019, he became a member of the Supervisory Authority of Adige Riscossioni S.p.a. 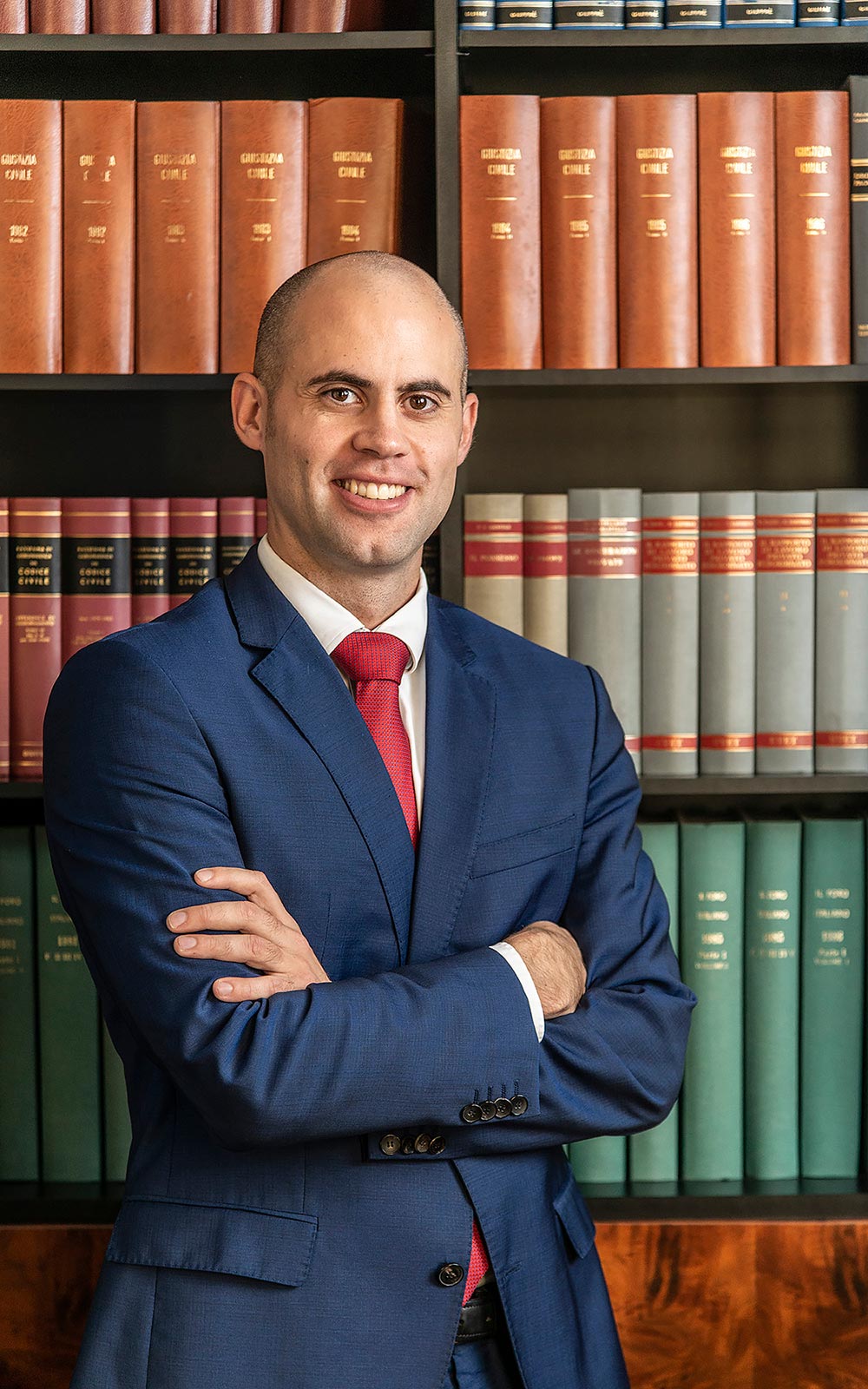